Tomas Enge is one of the most successful and experienced drivers in the Czech Republic. Being a son of touring cars racing driver, Bretislav Enge, brought him also to many different sports in his childhood. He started with an ice hockey and later tried also a ski jump. He is entitled as a “Man of Czech milestones” because he is the first and so far the only one who participated in F1 races and IndyCar championship. Tomas Enge belongs to the world top drivers of formula cars and GT cars. He also holds qualification record in number of pole positions in a row in 24h Le Mans race. During his several starts in rally he was able to compete with rally specialists and with his Ford Escort MK2 can be seen in historic rally events nowadays. He is still an active race car driver of GT3 and GT4 cars. Moreover, he has experience driving with cars F1, F300, F3, GT1, GT2, GT3, GT4, LMP1, LMP2, V8 Supercars, DTM. He also helped and participated in development of cars Aston Martin DBR1, Aston Martin LMP1, Camaro GT3 and KTM X-bow GT4.

I have raced in my career with almost all cars and monoposts of various technical specifications. I know and have racing experience from most of the European and world circuits, USA, Asia and Australia. I share this unique experience with my customers, who are young potential racing car drivers or gentleman drivers who only want to improve their racing skills. Longterm and consistent cooperation with drivers include complex preparation either on race track or in the simulator or in go karts. I am able to identify from data of telemetry and onboard videos weaknesses and I am capable to advise him/her how to improve and fasten his/her racing/driving abilities. One of the crucial aspects is setting the chassis. I know how to set the car according to my knowledge and how to adjust it to the needs of concrete driver. Time spent on the training, setting the car or drive analysis are always very individual. That’s why the offer for cooperation is tailor made to every driver/customer. I believe that my longterm experience on the race track helps many drivers, beginners or advanced ones, in improvement and achievement better racing results. Preparation and training are important parts of every racing and emphasis on these aspects always improves not only racing abilities but also contributes to better joy of the race. In every race car driver that I coached and shared my “know how”, I have always seen the desire to win and to be better which has been the best motivation for our cooperation. If you are interested in detailed information do not hesitate to drop me an email or contact me on my social media. 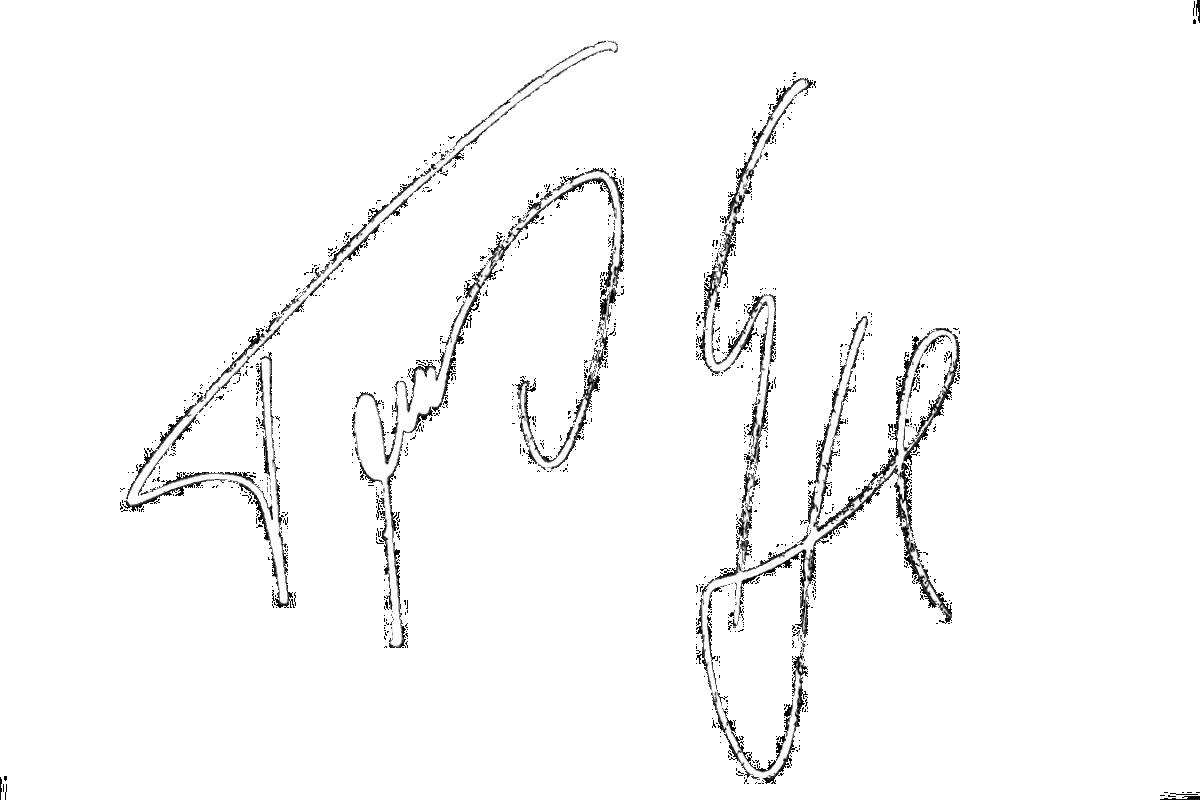